Where Health and Education Form a Community

As a community-based nonprofit agency, the Mid Rio Grande Border AHEC links students to health careers, professionals to educational resources and citizens to healthy living.  This is accomplished by offering continuing education, health career awareness, and health literacy throughout the communities.

The 2020 Census Texas virtual tour was sponsored by the Texas Demographic Center, NALEO Educational Fund and the Every Texan Programs. This virtual tour was scheduled to create awareness about the Census and also to celebrate each community in South Texas. On June 23 Julie Bazan, AHEC Executive Director and Director of the Everyone Counts Campaign, served as a keynote speaker. She presented an overview of the Laredo community as well as the creative methods being used by the Everyone Counts campaign, made possible by the Methodist Healthcare Ministries, in the 35 counties of South Texas. The use of social media, faith-based agencies, drive-by caravans, community virtual meetings, distribution of flyers at food distribution centers as well as the training of volunteers to assist in spreading the message about the Census and other efforts have contributed to thousands of households completing the Census. Some of these accomplishments have been documented via numerous videos that have been created by AHEC staff and volunteers who proudly report their completion of the Census. The most recent challenge offered during the virtual tour is to invite everyone to contact 10 households and encourage each household to complete the Census. In South Texas and Webb County, Everyone Counts! AHEC | Contributor 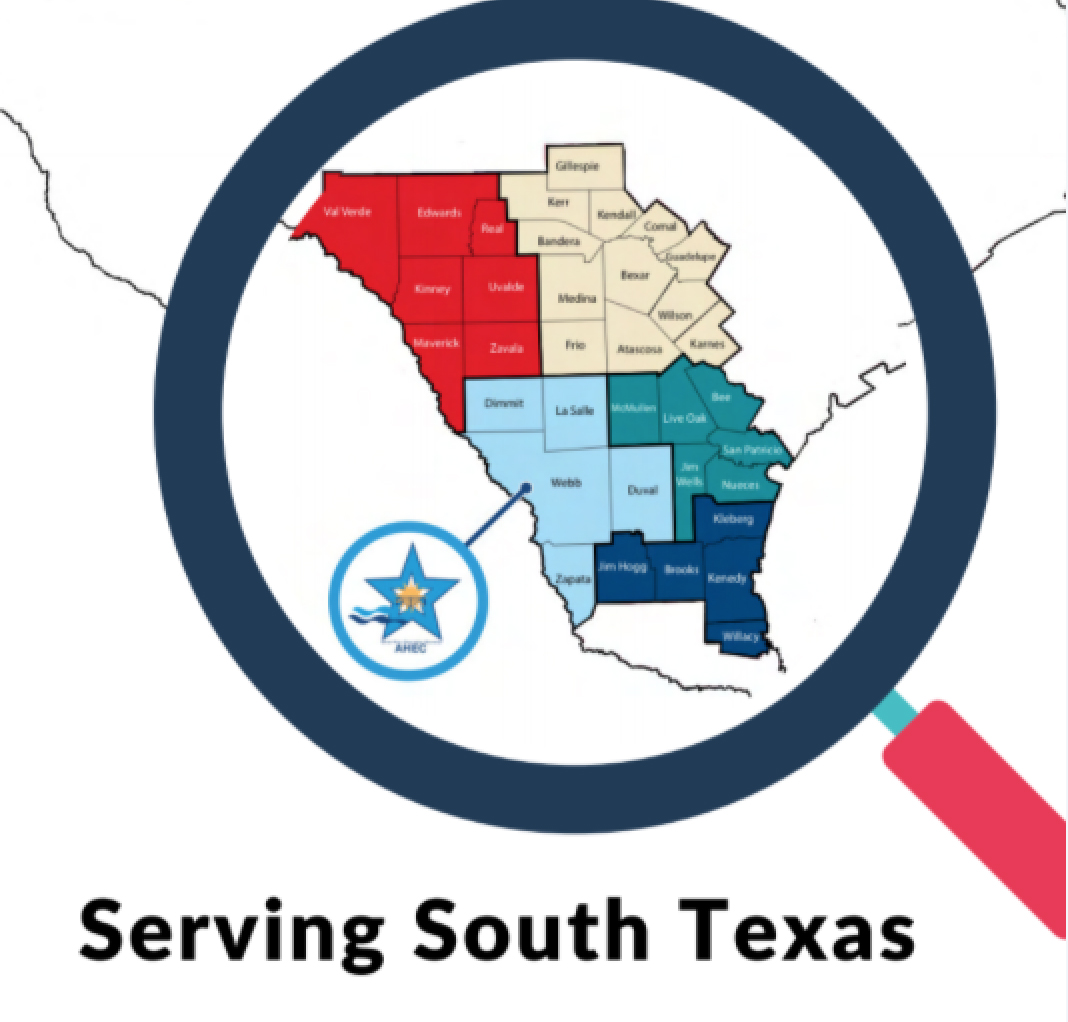 MRGB AHEC serves the counties of Dimmit, Duval, La Salle, Webb and Zapata. The people of these counties count on AHEC to provide health and wellness educational programs.

A few programs offered include:

Mental health is a growing topic in our community and AHEC wants to help the community in any way they can. We do this by providing education on mental health topics, training sessions on how to respond to youth in a crisis and holding a mental health annual conference to promote awareness among health professionals.

We would like to remind the community to take time for yourself because your mental health is important to your overall well being. If you are experiencing a crisis please use these listed resources.

Are you a student wondering about your educational future?